The harbour was first used by French migratory fisherman who came in the early 1700s to fish the nearby Rose Blanche Bank which had an abundance of cod. The harbour provided good anchorage, being well sheltered by Cains Island and “The Neck” area where the Rose Blanche Lighthouse is located. The name Rose Blanche is a corruption of the French words, Roche Blanche (white rock), which can be seen at Diamond Cove. This white quartz was highly visible to the French migratory fisherman when they first approached the shore in the 1700s. The first permanent settlers came around 1810.


Before the highway was built in the early 1960s, each community had its own school. In the 1960s residents of other isolated communities on the southwest coast like Parson’s Harbour, West Point and Cape La Hune relocated to the Rose Blanche area under the Smallwood Liberal Government’s Resettlement Plan. The area population peaked in the 1970s but declined again after the cod moratorium of 1992. The present, permanent population of all three communities (2017) is approximately 420. Many homes in the community are now owned by residents from mainland Canada who reside here during the summer months only. St. Michael’s School closed in 2006 when the student population had dwindled to 24, and the students are now bussed to Grandy’s River Collegiate in Burnt Islands, 13 kms away.

Rose Blanche is the birthplace of Cassie Brown, author of the book Death On The Ice, written about the tragic sealing disaster of March, 1914, in which 78 sealers lost their lives.

Harbour Le Cou (French words, meaning ” the neck” is east of Rose Blanche and was named for the shape of its harbour which narrows between the inner and outer sections. Only the outer section, which remains ice free during the winter season, was settled. Harbour Le Cou is famous for the folk song of the same name.

The community of Diamond Cove is adjacent to Rose Blanche and may have been named for the very visible white quartz cliff that is within the community. 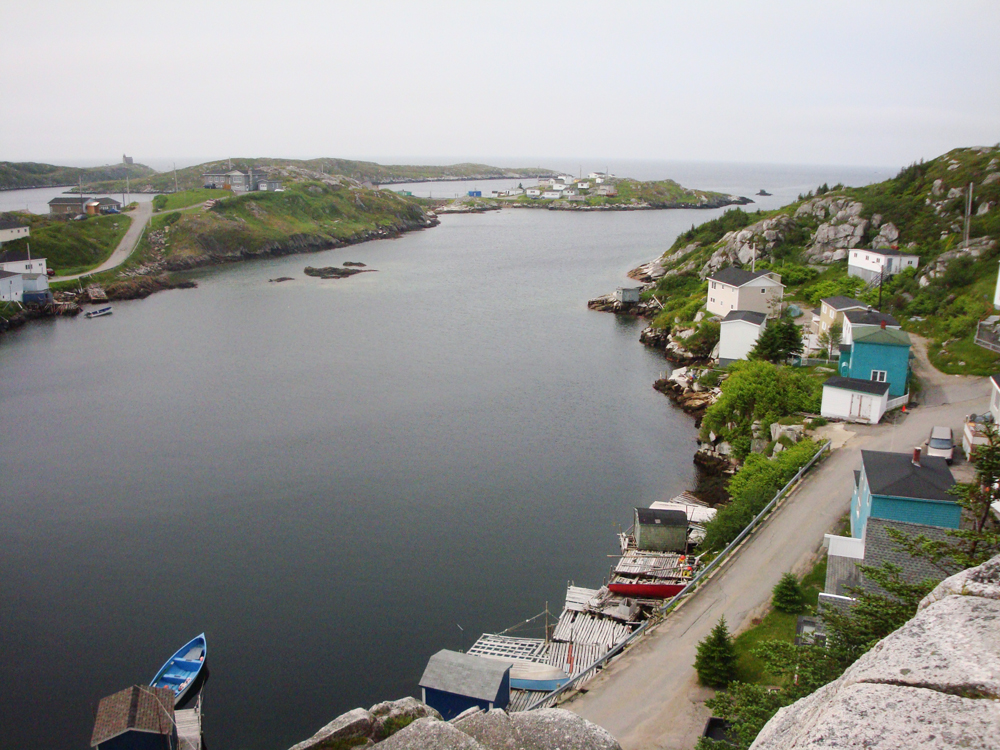 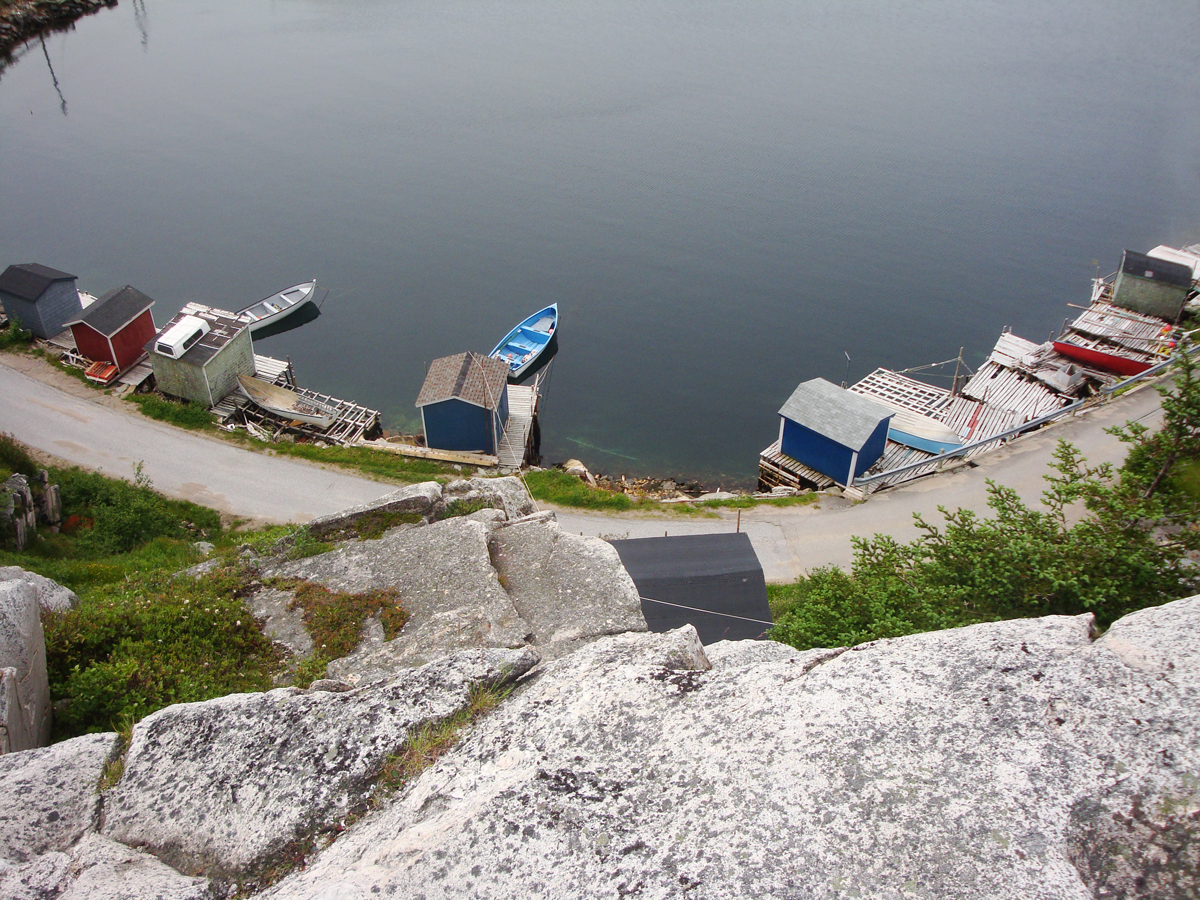 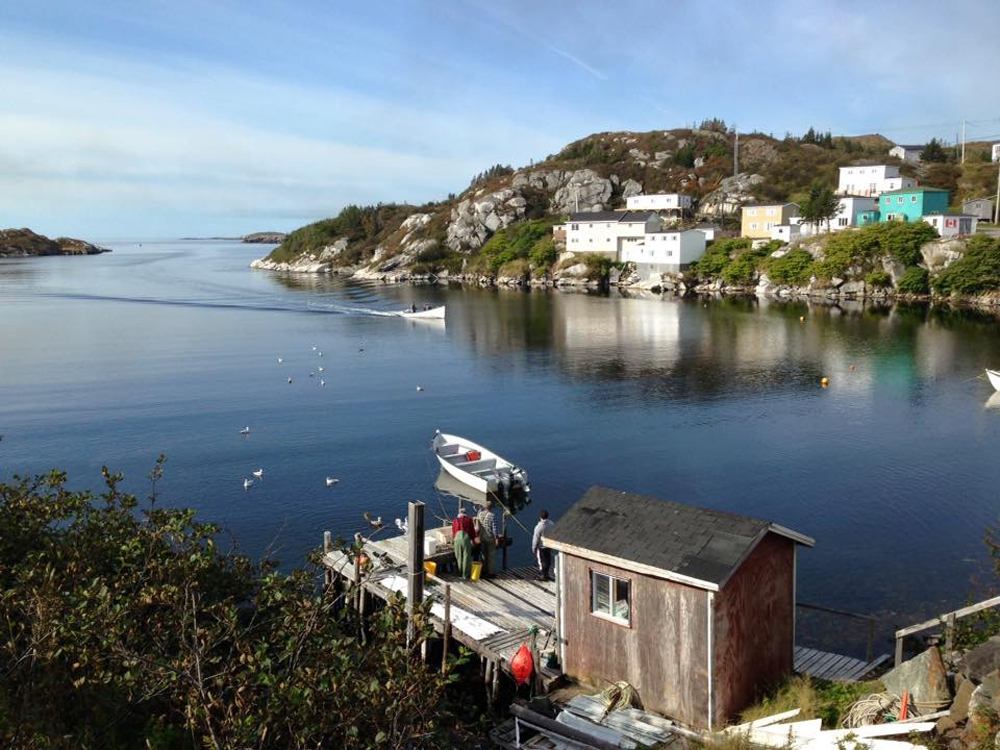 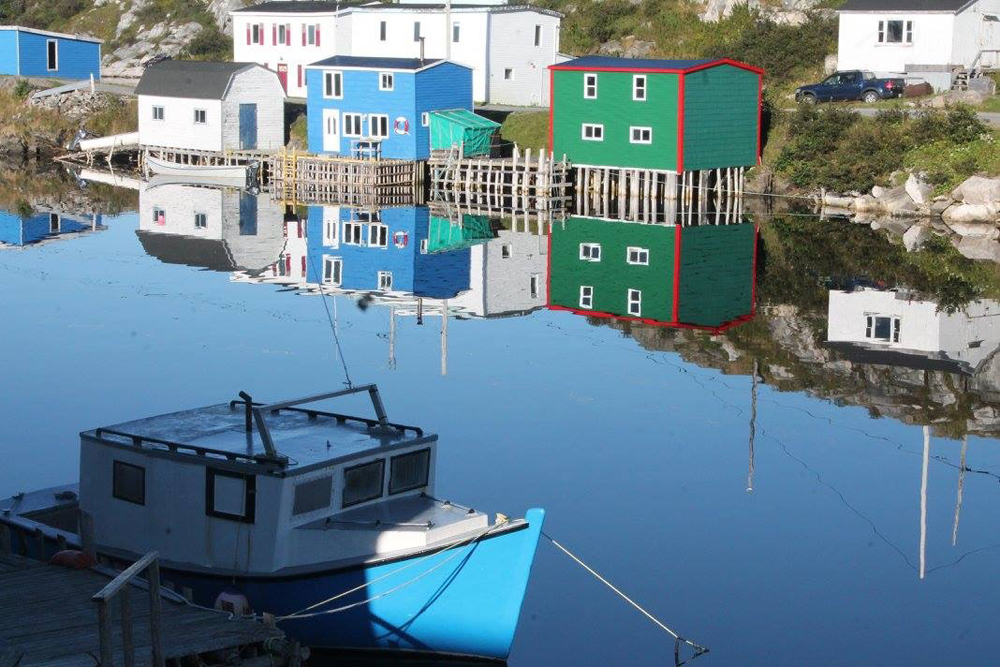 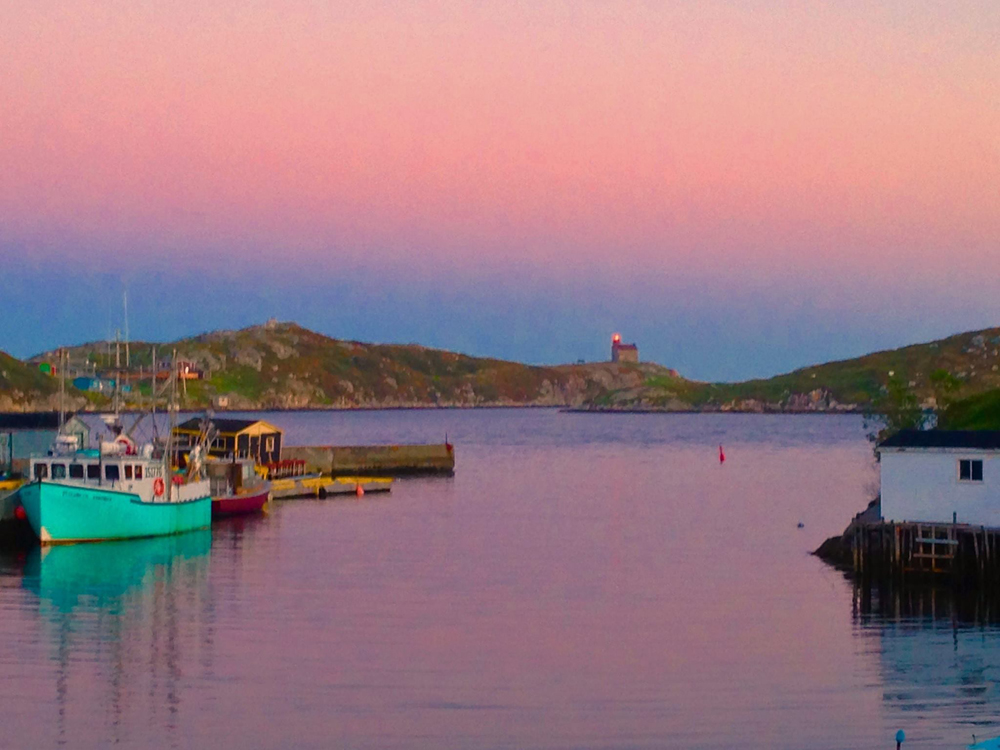 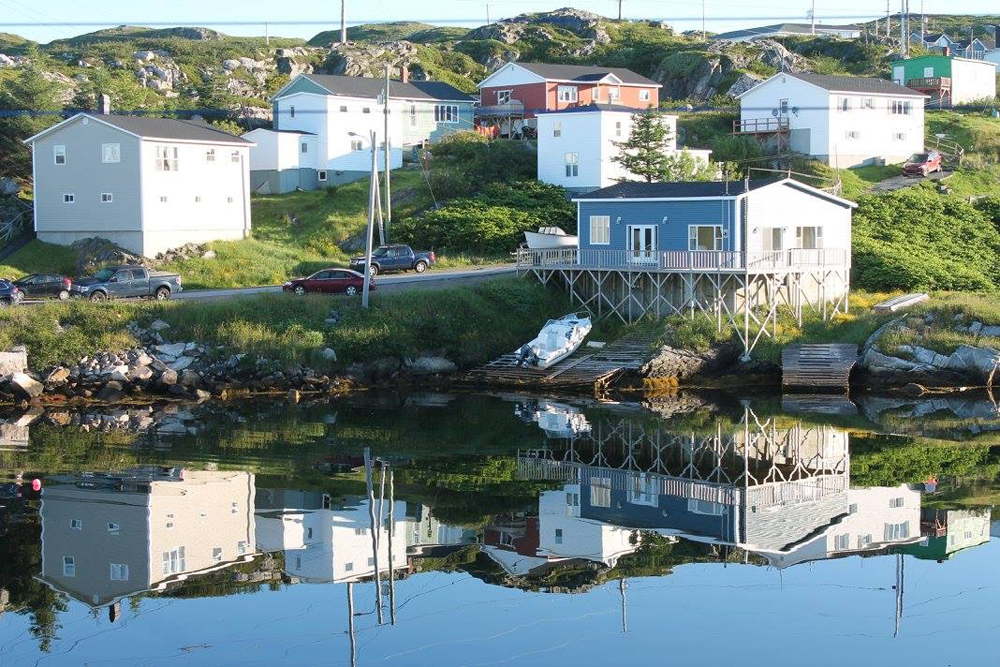 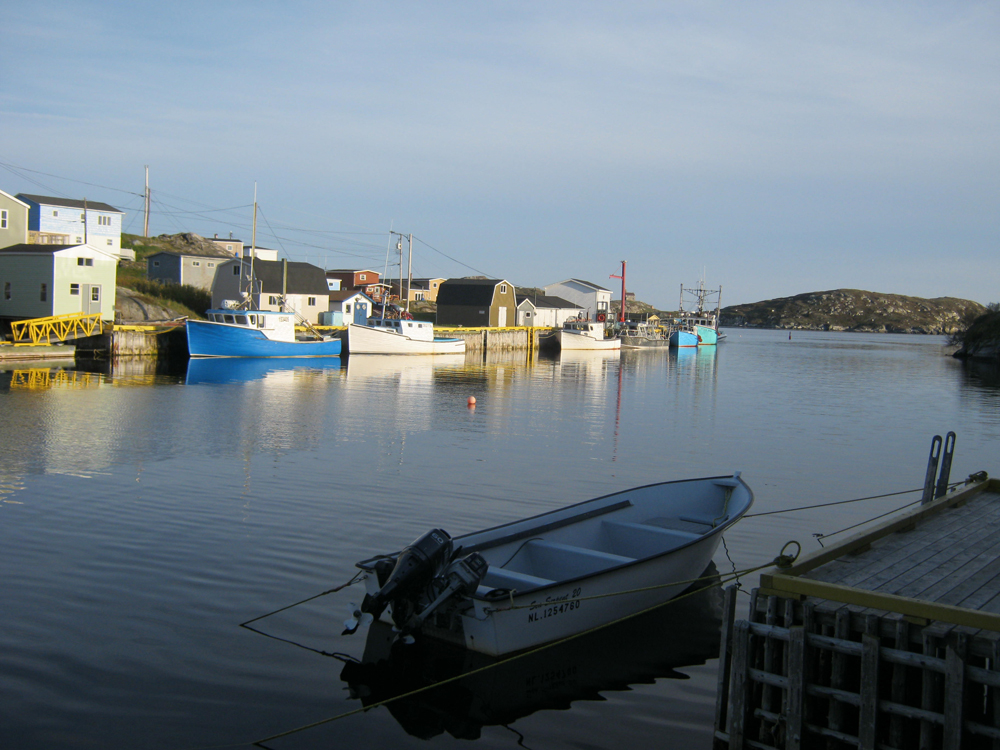 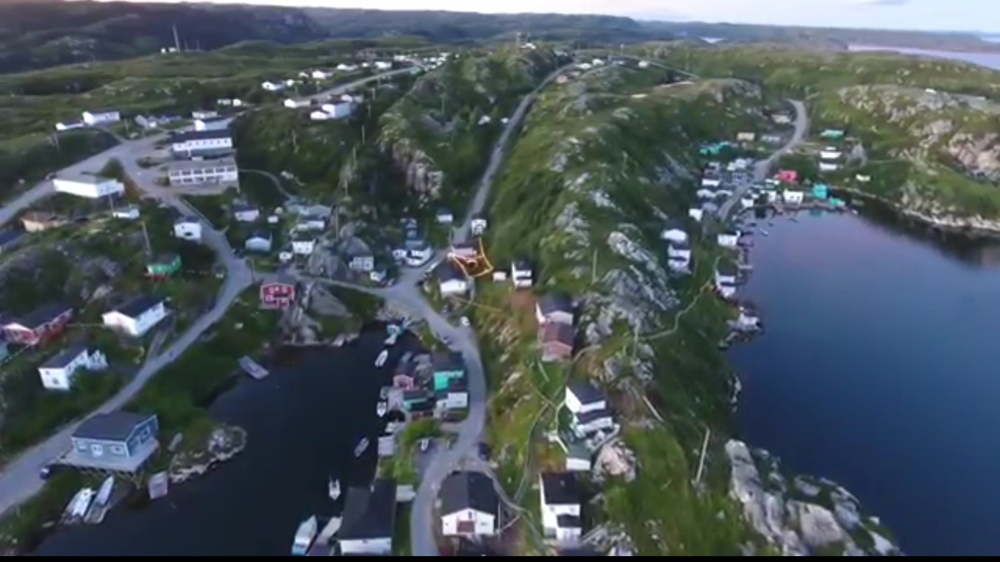 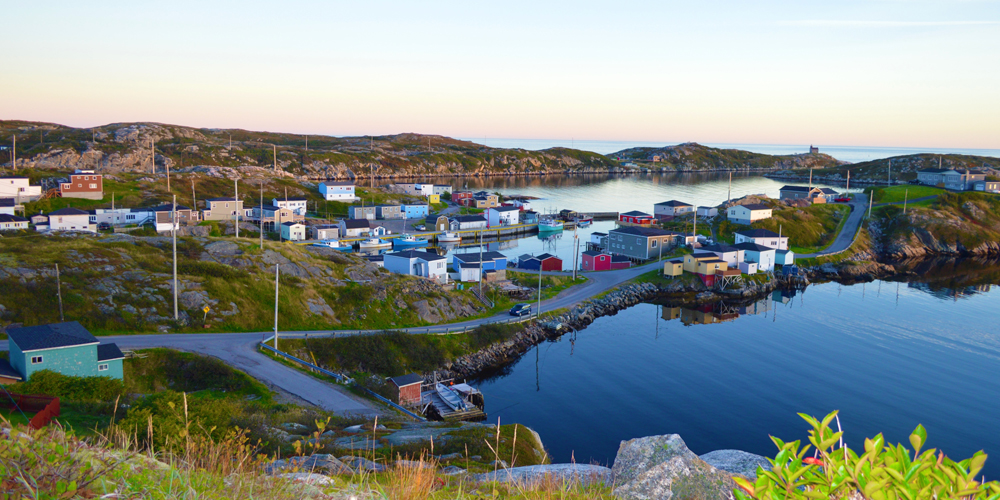 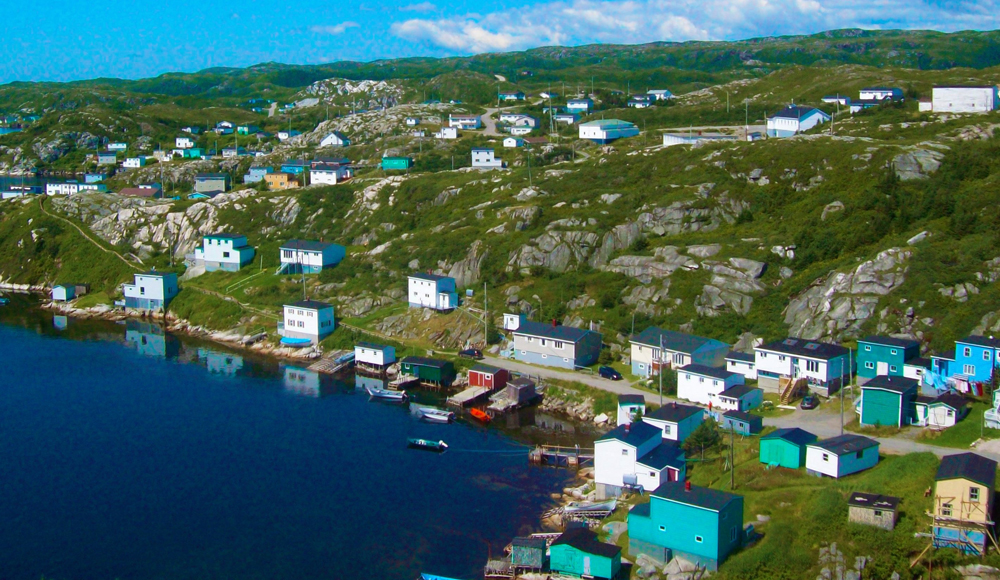 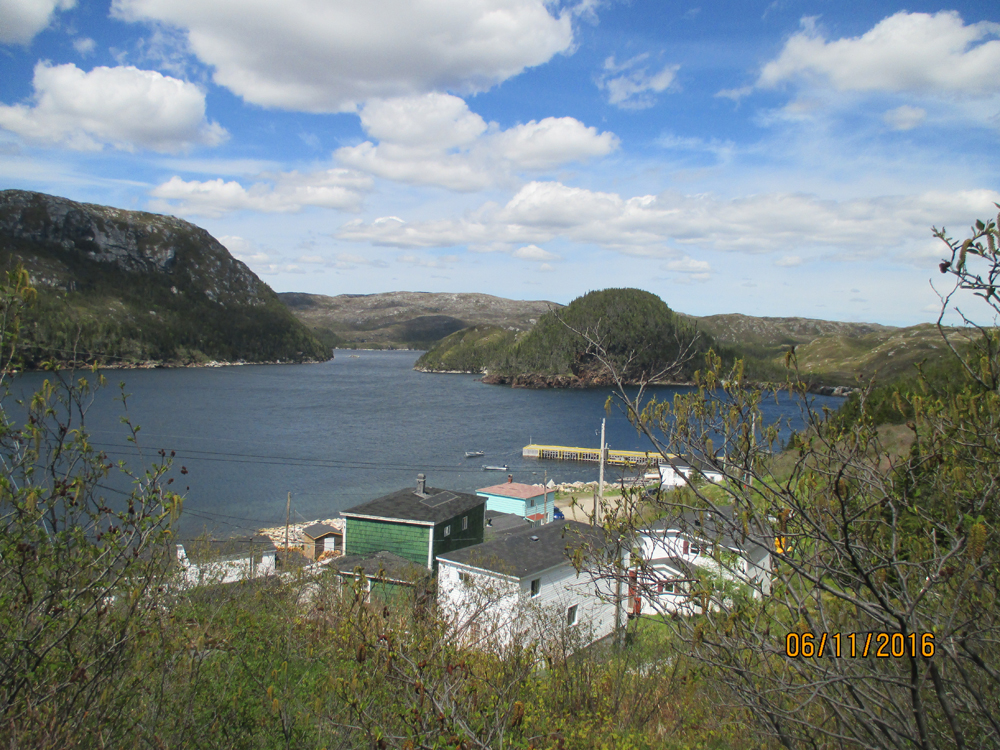 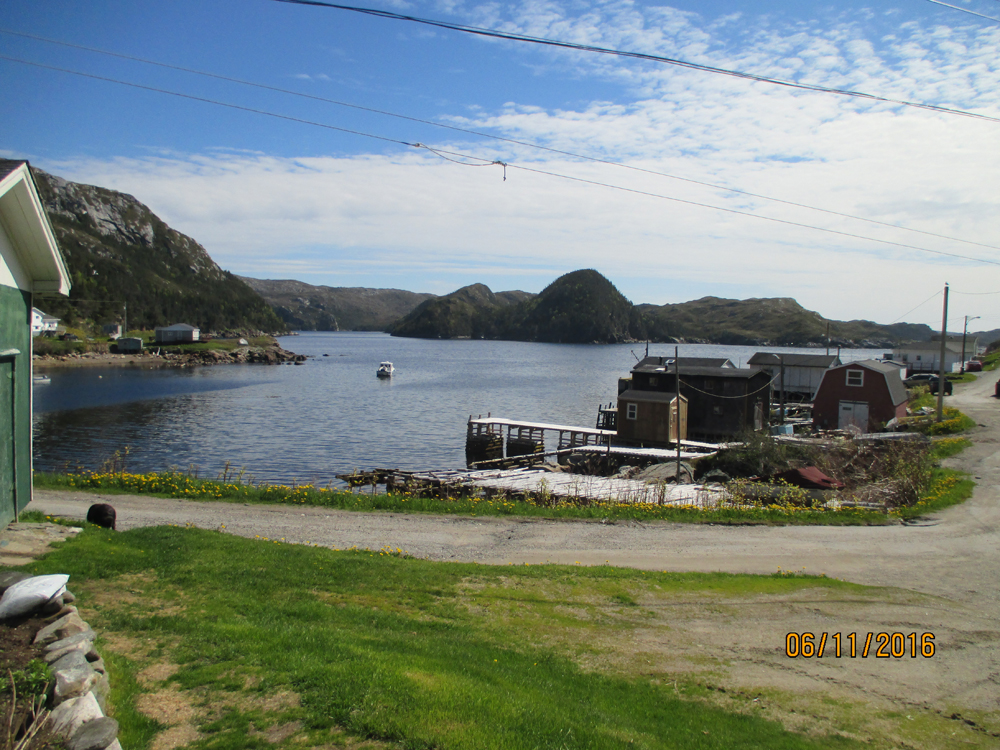 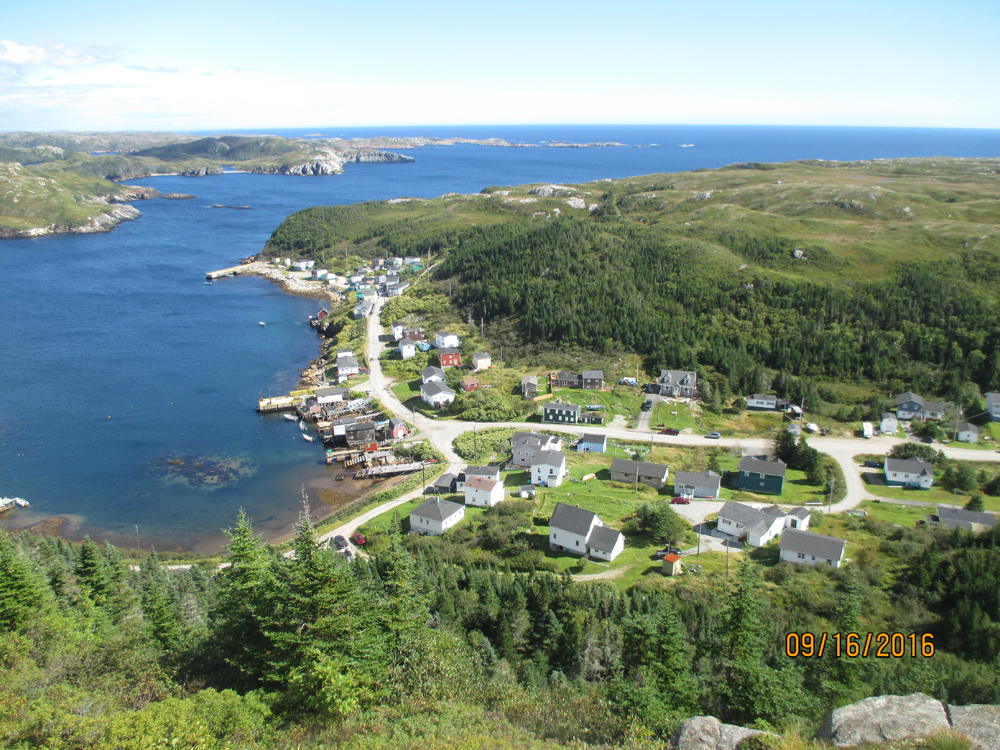 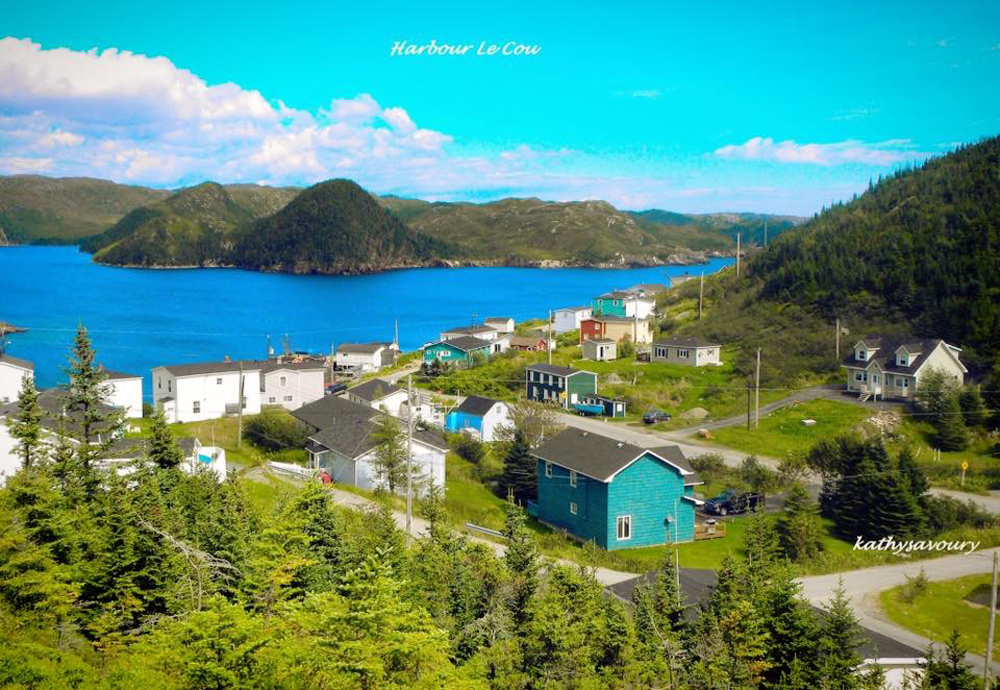